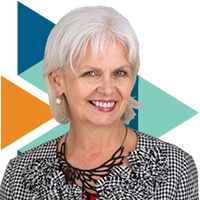 If anyone hasn't heard of The Chancery Lane Project I suggest you Google it now (or, more appropriately, use the 'green' Ecosia search engine) - you need to know.  It is a model of global collaboration and innovation encouraging lawyers from across the globe to work together in the interests of the planet - as they put it their aim is re-wiring contracts and laws to fight climate change.

This year, to coincide with Pro Bono week, TCLP held its Big Hack, a two day virtual hackathon bringing lawyers from across the world together to brainstorm new contract clauses and strategise over how to incorporate clauses published within the TCLP’s Climate Contract Playbook into their firms’ precedent banks,

Interesting ideas discussed during the 'Coolerplate' session included a force majeure clause which would integrate an evaluation of the party’s actions to avoid or mitigate a climate change event, and a clause where environmental rights are an exception to a third party rights clause pursuant to the Contracts (Rights of Third Parties) Act 1999.

Firms participating this year included Clyde &Co, A&O, Eversheds Sutherlands, Reed Smith, Simmons and HFW but the great thing is anyone can register to attend the sessions run on Slack.  Very inspiring for any lawyer and a fabulous seam of know-how which is then available for any lawyer and any company to use.

But it's not just the lawyers who drafted the clauses who can help the planet - it's up to all of us to now use them...let's Change the Precedent, Change the World.

Take a look....and to save you time here's a link to their website:  https://chancerylaneproject.org

The recent unveiling of Prime Minister Boris Johnson’s Green Industrial Revolution has once more put the fight against climate change at the forefront of government policy. While much of the focus of Johnson’s plan and climate action generally is on the development and commercialisation of new technologies (such as carbon capture and storage, and hydrogen fuel), lawyers have also quietly been playing their part in making contemporary business transactions more environmentally friendly. As the drafters of contracts and arbiters of disputes, lawyers have immense power to help protect our environment through the introduction of environmentally friendly clauses and practices; after all, small actions performed often, and by many, yield big results. Enter green legal initiatives such as The Chancery Lane Project (TCLP), whose vision is a world where ‘every contract and law enable solutions to climate change’. TCLP is by no means the only climate initiative founded by lawyers to fight against climate change; the Campaign for Greener Arbitrations, for example, is an initiative to reduce the environmental impact of international arbitrations. It is, however, novel in that it brings lawyers together to re-imagine mundane and traditional contract clauses (such as boilerplate clauses) in a climate-friendly manner, with the aim of making their use standard practice. 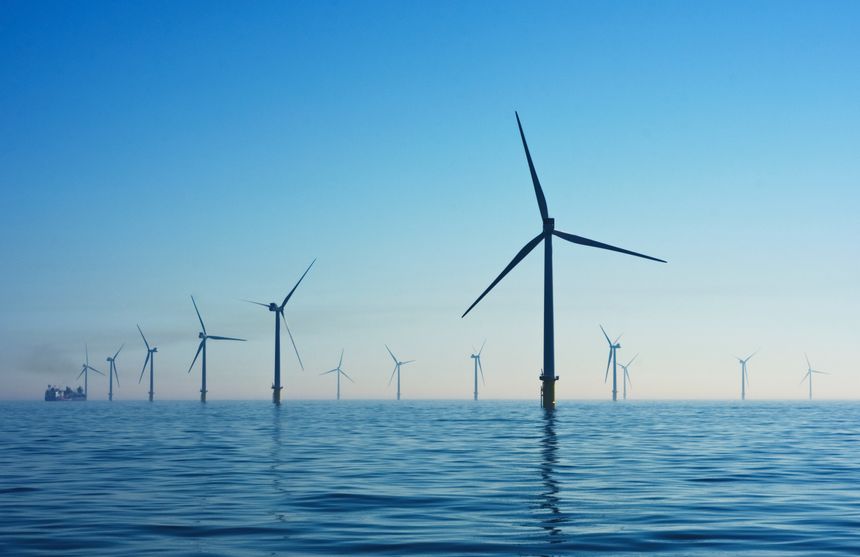