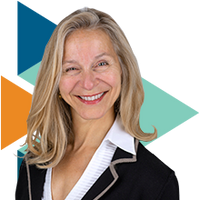 Ben McGuire, Innovation & Business Change Director at Simmons & Simmons, is a former Army Officer of 15 years with a track record of challenging leadership roles, followed by an MBA, a role as COO at The Takeover Panel and now Simmons & Simmons.

Ben's nod to Eisenhower was on point:

“In the world that I came from, the whole point of the development of leadership and the skill of what we were doing was to prepare us for novelty and ambiguity. So everything we did was to teach us that it's the planning not the plan, so whatever answer you're coming up with is probably wrong, but everything you have learnt through the planning process will prepare you to react in such a way that you will be effective in that situation.”

Ben clearly learnt his leadership skills in a different galaxy to my legal sector one.

“This is a really difficult principle to introduce in many of the firms I am familiar with because business planning tends to be a major effort once every 3-5 years rather than a continuous reappraisal of the changing situation in light of the firm's overall objectives – therefore such plans are often written but then not actively referred to and adjusted as new challenges arise to ensure the firm is still on track to meet those objectives.”

Which is weird, given that business plans for lateral hires are subjected to intense scrutiny...

Next up was Dr Mike Carter, a leading behavioural scientist and Chief Scientific Officer at Footdown. Formerly a counter terrorism specialist, Mike was previously Director of Executive Development at the Centre of Leadership Studies at Exeter Business School; he lectures on MBA and executive development programs on leadership, organisational change and sense-making. He is a Fellow of both Bath and Exeter Universities.

Mike gave us a free lesson in change theory to contextualise his comments:

“Any change is 1st order or 2nd order: 1st order is described as different labels for the same activity and on we go. 2nd order is a paradigm shift of both mindset and behaviours. So of a different order completely.  Looking at the same organisation you wouldn't know it was the same organisation because it has transformed our thinking in the way that services or products are delivered.”

No lawyer, certainly no leader of lawyers, will want to be associated with the word ‘label’.

“Now we have moved some way into this crisis, the first question I'd pose is, in the light of Covid ‘19  is: do leaders perceive 2nd order change - that is dramatic paradigm-shifting change - and the opportunity to capitalise on that, or are they so constrained by their past that they can only see 1st order change and the response will then more likely be to have different labels but try to behave in the same way. And there are implications for that.”

Are you beginning to get the sense that 1st order change in times of crisis is the preserve of managers, even excellent managers,  rather than true leaders?

“The role of the leader is to make sense out of non-sense, to clarify equivocality and ambiguity so that their people can actually act coherently and effectively.”

“But leaders get trapped by their previous frames of reference, by their own sensemaking narratives, which are about what happened in the past: either to them or the narratives they understand about events in the past. The tendency in crisis, when leaders are under pressure to create sense for their people, is to grab that frame of reference and try to squeeze it on top of what is happening now; that is rarely the right answer and is likely to make things worse, possibly far worse."

Mike encourages leaders of law firms to look to what their clients are doing in helping inform their own decisions. He goes on to quote from a leader role model, Ginni Rometty (formerly CEO but current Exec Chairman of IBM):

"Companies will notice there is a fair amount of middle management that perhaps they don't need".

And to law firm leaders, Mike’s message is:

Is that  the kind of ‘axe-swinging’ talk Nigel Boardman was advocating (see Part 1)? But even if it is, you’ll be thanking your leaders because they’ll have got the best out of you.

“Leadership is enablement rather than the hackneyed characteristics of charismatic rainmakers. I'm talking about leaders as story tellers. And if you are going to become a great story teller, you need to be able to understand and communicate brilliantly.”

“For me the way forward for a leader is to transition from being the best player of an instrument to being the best way of enabling. Think of yourselves as a great conductor, not a great lead cellist, because you have to be able to put the instrument down if you are to get the best out of your people, but more importantly, make sense of what your people know.”

“The sense of enablement that a great conductor brings - they may not be the best musician, but somehow they bring a sum greater than the parts in their own individual right. How do they bring that sense of integration and yet liberate the latent ability that people have got and make them express themselves?”

"Management is being able to tell people what to do whereas leadership is getting people to want to do what you want them to do. This more soft powered mode of leadership is where modern leadership has gone.”

“1st order change is described as different labels for the same activity and on we go. 2nd order change is a paradigm shift of both mindset and behaviours”. Dr Mike Carter, leading behavioural scientist and Chief Scientific Officer at Footdown. 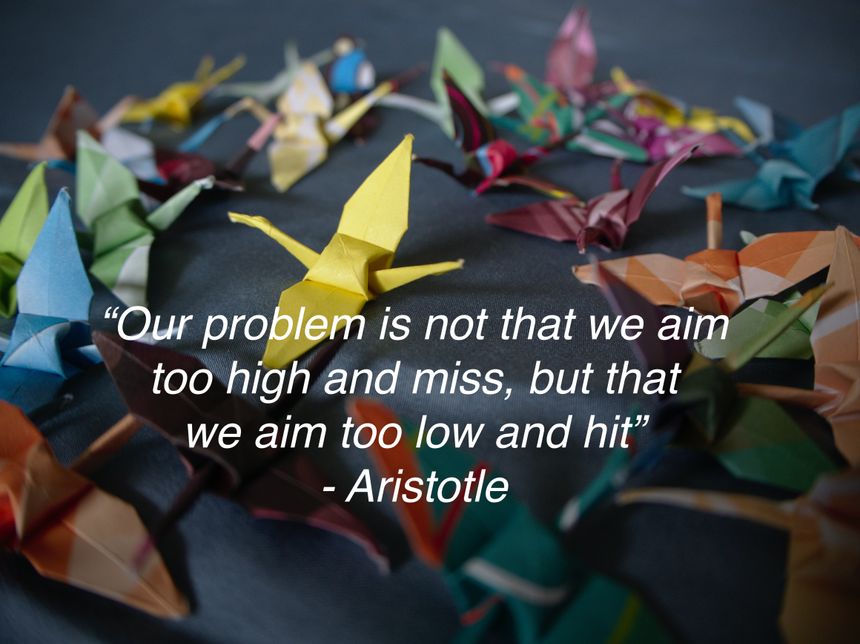